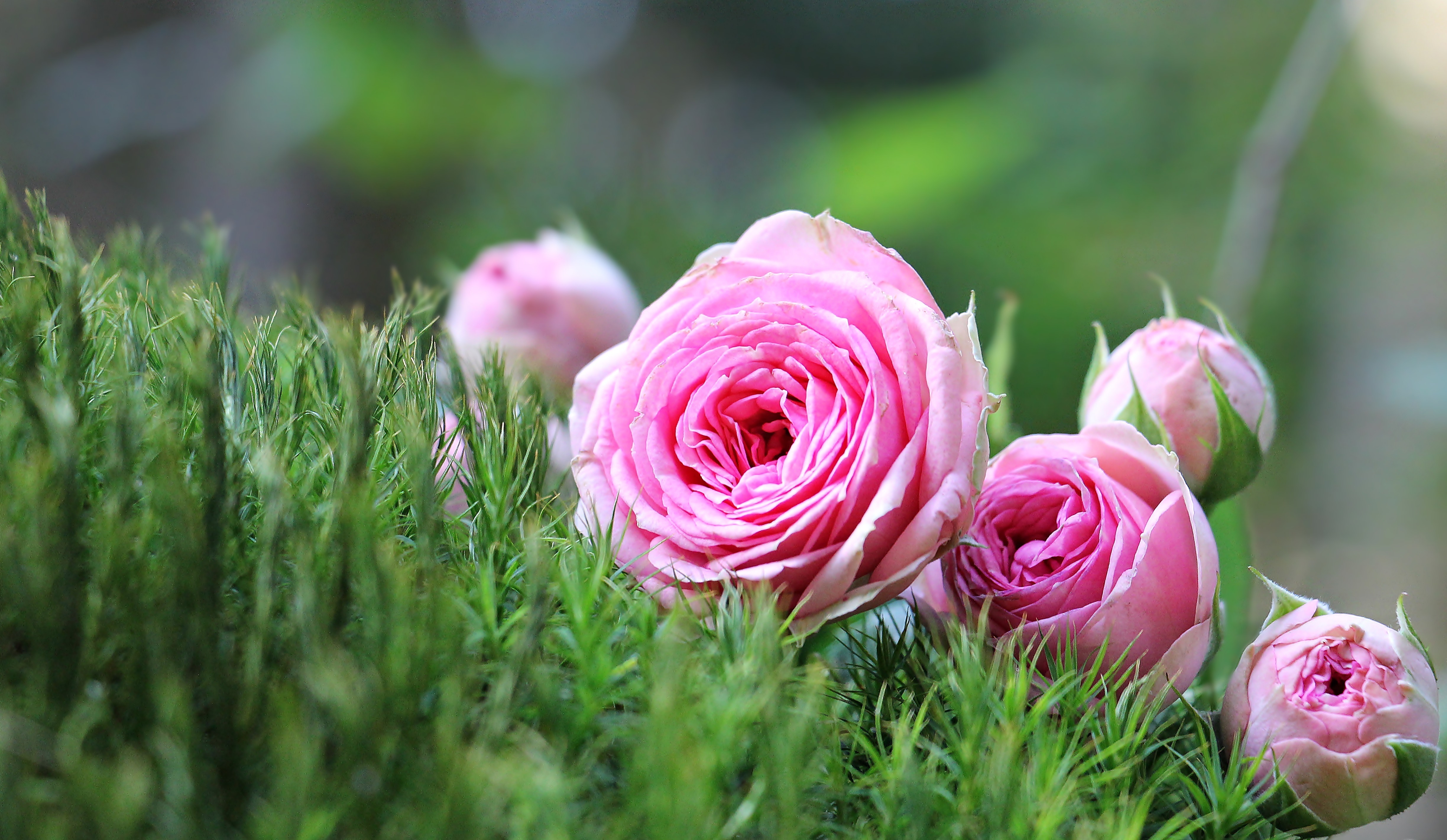 Rachel was the younger and more beautiful daughter of Rebekah’s brother, Laban. Every afternoon Rachel would go to the well to get water.

One afternoon, as Jacob journeyed (to get away from his brother Esau) he stopped at a well to get water, and Rachel was there. When Jacob saw Rachel, he shared with her that they were relatives, and Rachel went to get her father. Excited to meet his sister’s son, Laban ran to greet Jacob.

Jacob stayed with Laban’s family for a month and helped with the livestock. During the time they spent together, Jacob had fallen in love with Rachel.

“What can I pay you for your hard work?” Laban asked Jacob.

Jacob loved Rachel and wanted to have her as his wife, but he did not have the money to pay Laban the bride-price for Rachel’s hand in marriage. So, he came up with a clever solution.

“I’ll make a deal with you,” Jacob told Laban. “I will work for you for seven years in exchange for the hand of your younger daughter Rachel in marriage.”

Laban liked the idea and agreed.

That night, Laban covered his oldest daughter Leah and took her to Jacob. Jacob slept with Leah (assuming she was Rachel) and consummated the marriage. When the next morning came, Jacob realized Leah was the one with him in the marriage bed, not Rachel.

“What have you done?” Jacob asked Laban. “We had a deal. Why have you deceived me?”

“In this country, we do not give the younger daughter in marriage before the first born.” Laban replied. “If you complete this wedding week with Leah, I will give you Rachel. But in return, you have to work for me another seven years.”

Jacob agreed. He completed his wedding week with Leah and Laban gave Rachel to Jacob as a second wife. Jacob slept with Rachel and consummated their marriage. Jacob worked for Laban for another seven years.

Although he now had two wives, Jacob loved Rachel more than Leah. While Leah bore children for their husband, Rachel was barren and unable to get pregnant. Jealous of her fertile sister, Rachel gave her servant Bilhah as a surrogate to bear a child for Jacob. By ancient custom, Bilhah’s children would be credited to Rachel.

As the years went on, and it seemed Leah was not going to have any more children, she started to feel the need to compete with her sister. Leah decided to give her servant Zilpah to Jacob, who gave birth to more of Jacob’s children for Leah. For every child that Rachel had, Leah had another one.

After many years the Lord responded to Rachel’s prayer to have children of her own. Rachel became fertile and gave birth to a son named Joseph.

After Joseph’s birth, Jacob decided to return to his homeland Canaan. Fearing that Laban would try to talk him out of it, he fled with his two wives and their twelve children without informing his father-in-law.

Three days later, Laban was told that Jacob had left. Laban caught up to Jacob and his family and accused Jacob of stealing his missing idols. Unknowing to Jacob, Rachel had indeed taken her father’s idols, and hid them inside a seat cushion.

Not knowing that the idols were in his wife’s possession, Jacob denied having the idols and pronounced a curse.

“I pledge to you that anyone who stole your gods will not live! I certainly did not take them!”

Laban left and parted ways with them, but the curse Jacob had pronounced on the thief came true shortly after.

Pregnant with her second son, Rachel went into a difficult labor, and she died giving birth. Before she died, Rachel named her son Ben Oni (“son of my mourning”).

Jacob loved Rachel even before they were married, but Rachel thought (as her culture had taught her) that she needed to bear children to earn Jacob’s love. Rachel competed for years with her sister over the love and affection of their husband.

Even after God answered her prayer and blessed Rachel to become fertile and have a child of her own, she continued to compete with her sister to have more children. Rachel then lied and deceived her own father and husband, causing a curse to be pronounced on her – which caused her to die in childbirth later.

Today, we live in a performance-based society that tells us that we must work to earn everything we have. However, when you are a part of the Kingdom of God, you don’t have to work to earn God’s love!

Sometimes it’s hard to believe God’s love is free for us to receive, but it is! His love for us and our salvation through Jesus Christ comes through His grace. Our part is simply to accept His love and be thankful.

Have you ever felt the need to compete with someone close to you? How did it impact your relationship with that person? Did the need to win cause hard consequences in your life? Share in the comments below.