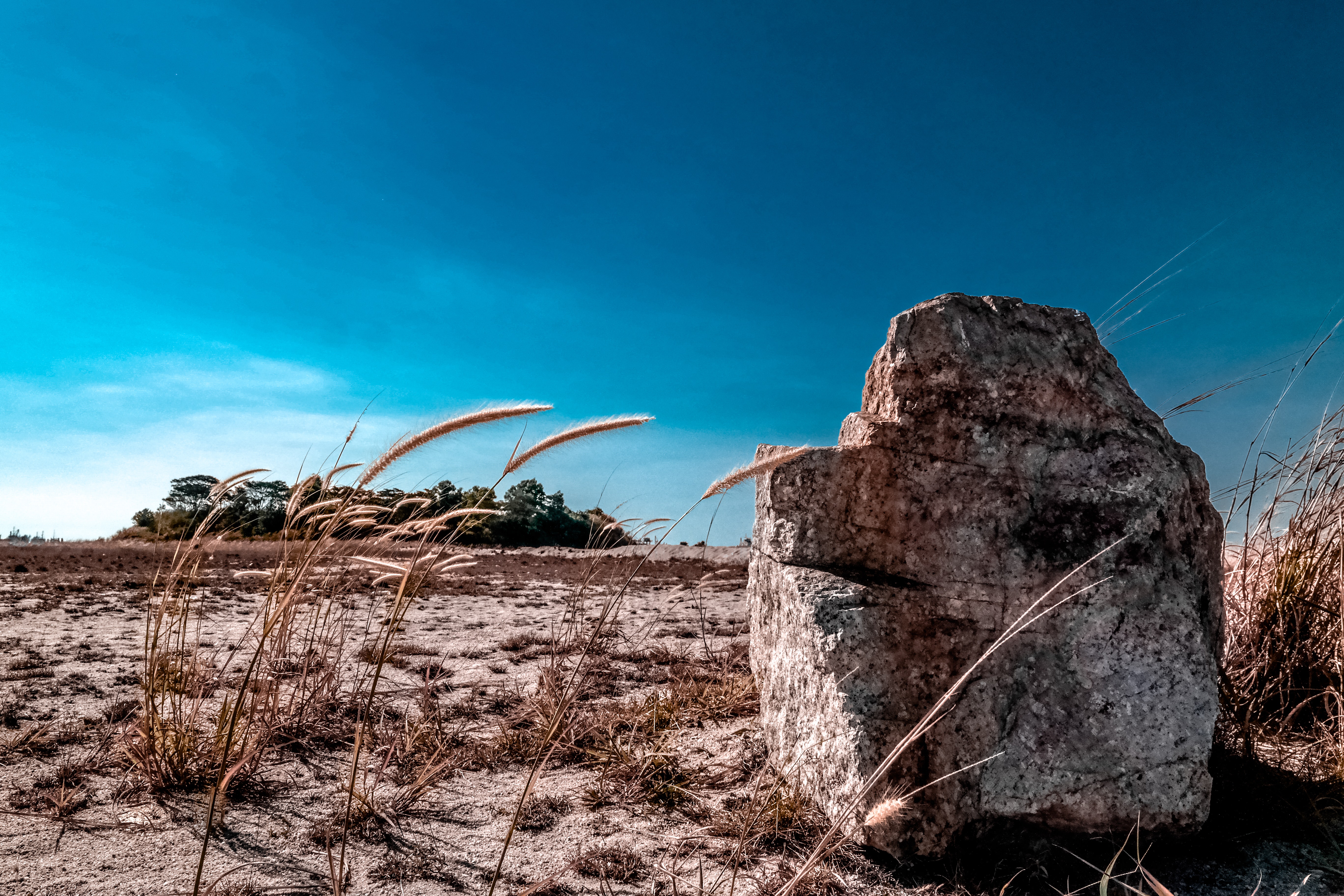 After reigning as king for some time, King Saul began to feel challenged by a young warrior named David. Saul’s youngest daughter Michal was passionately in love with the warrior David. King Saul saw his daughter’s love for David as a personal opportunity for himself.

Saul offered Michal to wed David, but he set a strange condition—David would have to offer a bride price of 100 Philistine foreskins. Since acquiring 100 Philistine foreskins would be an impossible job, Saul thought that David would be killed, therefore being relieved of David’s presence. David saw through Saul’s ploy to have him killed and accepted the challenge anyway.

David was victorious in battle. He obtained the 100 Philistine foreskins and presented them to Saul, who was now unable to refuse him Michal’s hand in marriage. Trapped by the situation, Saul now had a real reason to fear and hate David, but his daughter Michal was happy to marry the man she truly loved.

Over time, David’s status and influence as a mighty warrior continued to rise. He became best friends with Michal’s brother Jonathan, and both Michal and Jonathan loved David very much.

One night in a jealous rage, King Saul hurled a spear at David to kill him, and David fled to his house where Michal was waiting for him. She urged her husband to leave the city immediately to ensure his safety, but Saul’s soldiers were already outside the house waiting by the front door. Quickly, Michal got a rope and lowered David down from an upper window. David ran for his life.

In the darkness, David escaped from the city and from Saul. Michal did not flee with David, she stayed in the house to buy time, giving him a better chance of getting away. While the soldiers stood angrily outside the door, Michal confronted them and said that David was ill, upstairs in bed. The soldiers returned to King Saul without David.

Saul knew that Michal loved David, and that she would take David’s side against his. Saul now hated David so deeply that He told the soldiers to collect David and bring him to the palace right away. The soldiers returned, entered the bedroom, and saw they had been tricked – David was gone.

Years passed, and Michal still had not heard from David. Michal eventually heard the bitter news that David had taken another wife, and then a second wife, and later a third. While David was gone, Michal was also married off to another man and given as a bride to Paltiel, son of Laish (1 Samuel 25:44).

After King Saul’s death, David returned to reclaim His wife Michal from Paltiel. David demanded Michal back as his wife as a condition of his becoming king of Judah. His conditions were met, and Michal became David’s wife again.

After ten years of being apart, their marriage was not perfect. Michal went from being David’s only wife, to now one of many. Michal was angry and bitter toward David after the ten years of separation. Second Samuel 6:16 says that David danced with all his might before the Lord and that his wife “despised him in her heart.” Michal allowed her broken heart to turn her love for David into hate, just like her father Saul did.

Michal truly loved David. She helped her husband to escape from death and didn’t hear from him for another ten years—only to find out he had remarried multiple times. Sometimes, situations out of our control can rob us of our happiness. In times like these, we must guard our hearts against anger, bitterness, and unforgiveness.

Forgiveness is very important in all relationships. Sometimes we hold ourselves back from allowing God to restore relationships when we hold onto resentment and anger. When God restored the opportunity for Michal to be with David again, she let her feelings get in the way and was not able to recover the love she once had for him.

How do you react when situations happen out of your control? How do you recover from disappointment? Has there ever been a time where you struggled to forgive someone close to you? How did it affect your relationship with that person? Share in the comments below.