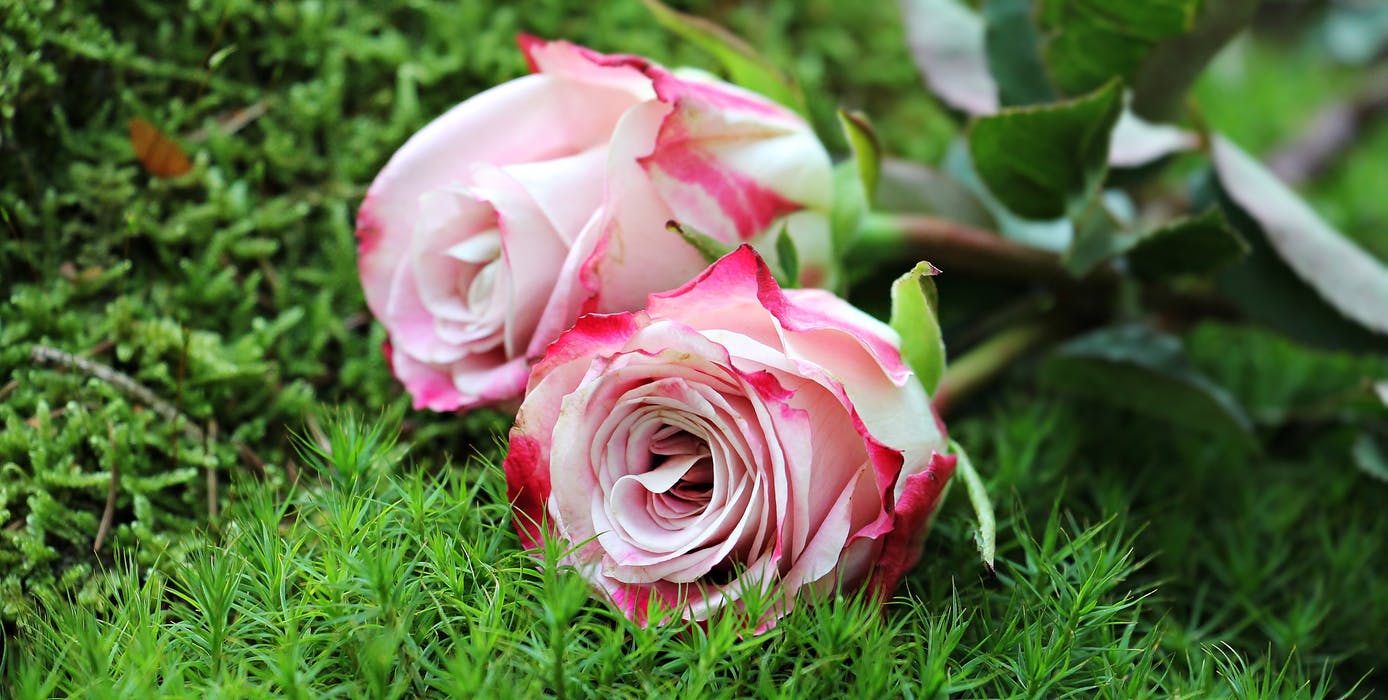 A man named Jacob fled town to avoid being killed by his brother Esau. On his journey, he stopped at a well and encountered a beautiful young woman named Rachel and fell in love with her.

Rachel’s father Laban was willing to let Jacob marry his daughter – on one condition. In exchange for Rachel’s hand in marriage, Jacob had to work seven years of labor in Laban’s fields. Jacob wanted to marry Rachel, so he took the offer.

After completing seven years of work, it was time for Jacob and Rachel to be married. Laban hosted a large party to celebrate.

After the celebratory feast, Laban covered his daughter Leah, and deceivingly took her to Jacob. Jacob slept with Leah (assuming she was Rachel) and consummated his marriage. The next morning when Jacob found out that Laban tricked him, he was very upset.

Laban explains to Jacob that because of the custom in his country, he could not marry his younger daughter before the older – and therefore was changing the terms of their agreement.

Knowing how much Jacob loved Rachel, Laban offers to give Rachel to Jacob, in return for another seven years of work. Jacob accepts the offer and marries Rachel after the week-long celebration of his marriage to Leah.

Laban thought he had succeeded in making a good bargain on his daughters, but the impact it had on Leah was devastating. Leah became Jacob’s wife through a scheme of her father, not because Jacob loved or desired her as his wife.

After being married to Jacob, it was clear that Jacob still loved Rachel much more than he loved Leah. Jacob found it hard to love Leah given the events that brought them together, and her sister Rachel disliked her for the same reason.

After giving birth to her third child, Leah thought, “Now this time my husband will be attached to me because I have given him three sons.”

Each time Leah gave birth to another one of Jacob’s children, it was another reminder to her sister Rachel that she was unable to have children. The relationship between the two sisters became a constant competition; each sister fighting for the love and affections of their husband.

Leah gave birth to seven children that all grew up to be heads of the tribes of Israel. At the end of his life, Jacob requested to be buried beside Leah, suggesting he’d come to recognize the virtue in Leah and had grown to love her as deeply as he loved Rachel.

Laban’s manipulation of his daughters caused years of discord between the two of them. Though no fault of her own, she was chosen second-best to her sister and it caused Leah a lifetime of heartache. Leah felt “less than” in her marriage, and she assumed she could earn her husband’s love by giving birth to his children.

Sometimes we can suffer from feeling unloved and betrayed by the ones closest to us. In those moments we must remember the greatest love of all, the unconditional love that God has for each one of us.

What her sneaky father Laban meant for greed, God turned it around for Leah’s good. God does not love us because we are beautiful or handsome, brilliant or successful. Neither does He reject us because we don’t meet the world’s standards. God sees our heart and he is compassionate toward our feelings. All we have to do to receive God’s love is accept it.

Have you ever felt “less than?” How does comparing yourself to others affect your actions and how you see yourself? Does your opinion of yourself reflect what God says about you? Share in the comments below.