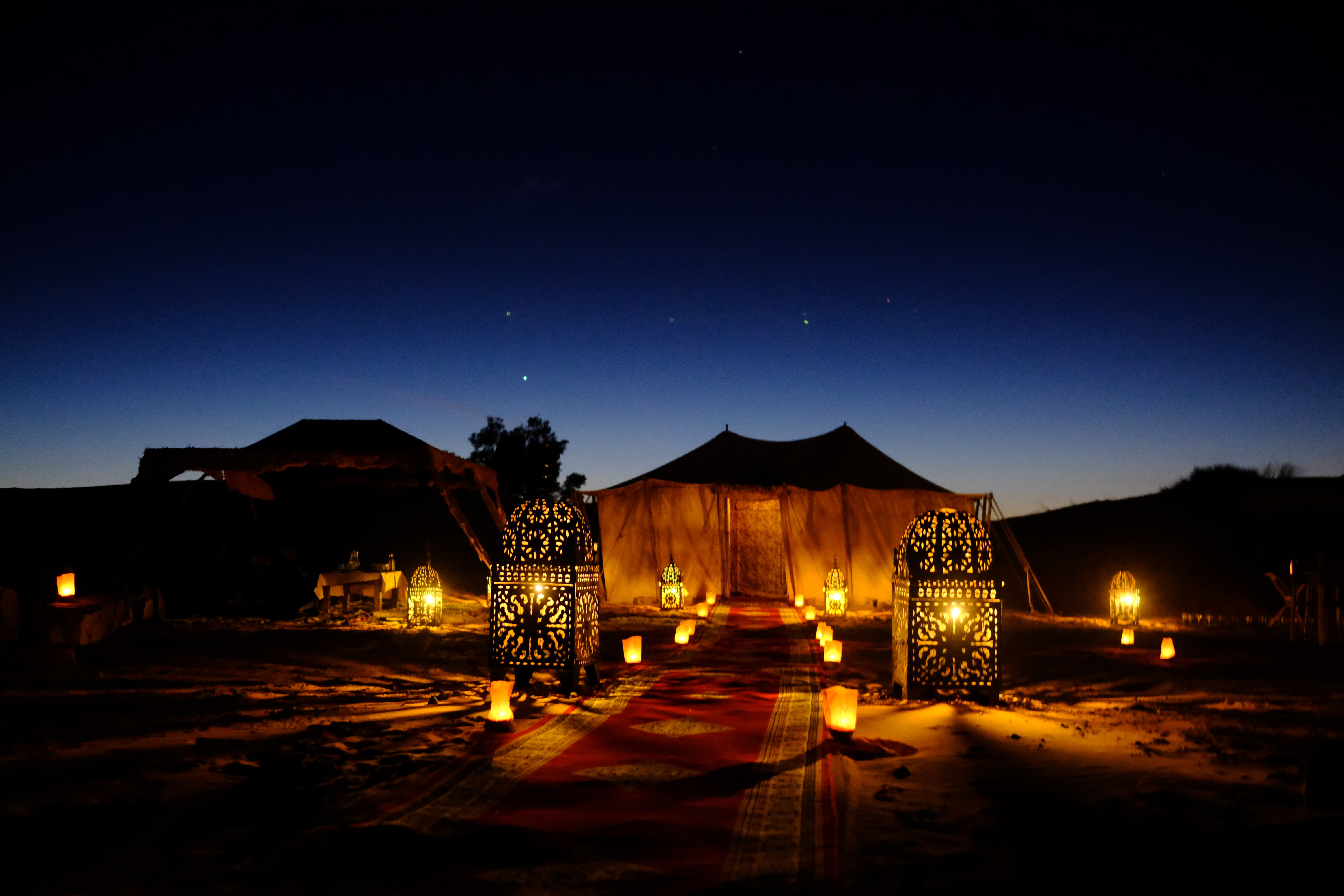 As the Israelite and Canaan armies fought at the foot of Mount Tabor, not one soldier of the evil Canaan army was left alive. As the battle led by Deborah continued, Barak’s men overcame Sisera’s army. Frightened, General Sisera escaped to a nearby camp and came to the tent of his friend, Heber the Kenite.

Heber’s wife, Jael, greeted Sisera in a friendly and hospitable manner (as was the custom among the desert people). She invited him into the tent, fed him, and gave him milk to drink.

“Come in my lord, come in with me. There is nothing to be afraid of here.” Jael told Sisera.

Believing Jael to be an ally, General Sisera was comforted by her hospitality. Contrary to what he believed, Jael knew Sisera was the cruel enemy of God’s people.

“Stand and wait at the opening to the tent. If anybody comes and asks you if I am inside, tell them NO.” Sisera commanded.

To keep Sisera at ease, Jael promised to guard the door against intruders. She gave him a blanket to rest and encouraged him to sleep.

Sisera trusted Jael and fell into a deep sleep. As he lay asleep, Jael quietly moved toward him holding a hammer and tent peg. At the right moment, she hammered the tent peg into his head with a force so strong, it instantly killed Sisera.

When Barak and his men came looking for Sisera, Jael went out to meet them. “Come inside, I will show you the man you seek.”

Barak followed Jael to her tent and there lay Sisera, dead, with a tent peg in his head.

The killing of Sisera finished the freeing of Israel from the Canaanites, inspiring Deborah and Barak to sing a triumphal ode in which Deborah praised Jael.

“Blessed above women shall Jael the wife of Heber the Kenite be, blessed shall she be above women in the tent” they sang (Judges 5:24).

Jael fulfilled the prophecy that Deborah had previously spoken. The victory of the war did go to a woman—and her name was Jael.

Jael took quick action at the opportunity to end the oppression and suffering of God’s people. The prophecy of God had been fulfilled and the victory of the war had gone to a woman. Her courage saved God’s people and ended the war.

Jael used her advantage over Sisera to gain his trust, then took the opportunity to kill him and stop his reign of terror. Jael shows us that boldness and confidence in the name of God is no match for the enemy.

Has there ever been a time in your life where you had to act courageously in the face of danger? How did it make you feel?