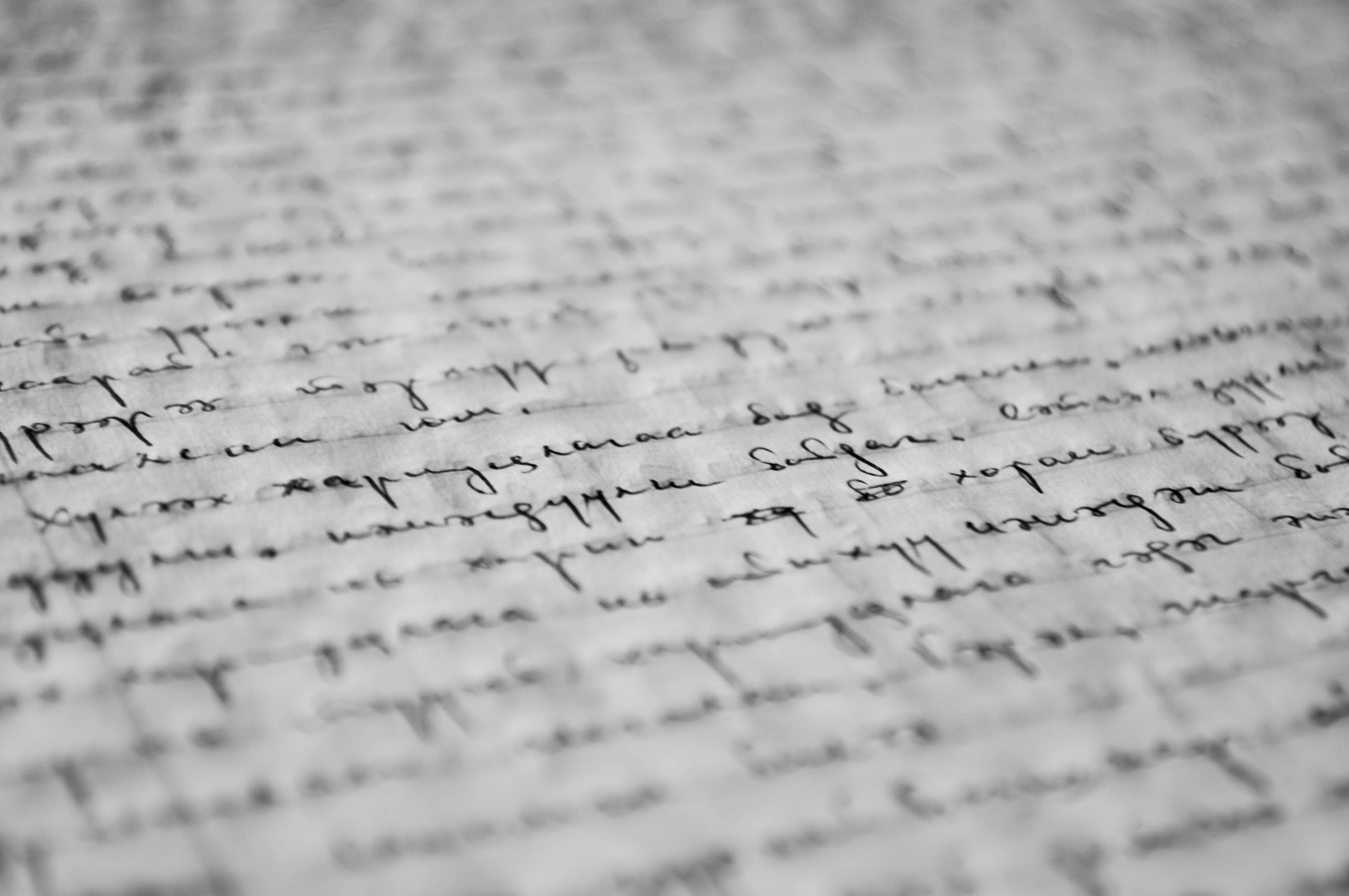 King Josiah was eight years old when he became the King of Judah. He was righteous in God’s eyes and always did what was right. In his eighteenth year of rule, King Josiah decided to make repairs on the Lord’s temple. He sent Shaphan (his secretary) and Hilkiah (the high priest), to oversee the counting and distribution of the money and delegate it toward temple repairs.

While in the temple, Hilkiah noticed an interesting, yet very special book. “Look what I found here in the temple—The Book of God’s Law.” Hilkiah handed Shaphan the book.

When Shaphan reported back to King Josiah, he informed the King about the temple repairs as well as the “special book” Hilkiah found. Shaphan proceeded to read the book aloud to the king.

When Josiah heard what was in The Book of God’s Law, he tore his clothes in sorrow. He was devastated at what he had heard. King Josiah knew that the people of Judah had not been obedient to God’s laws.

The King called together Hilkiah, and four of his other officials and sent them to seek answers from God concerning what to do next.

“The Lord must be furious with me and everyone else in Judah, because our ancestors did not obey the laws written in this book. Go and find out what the Lord wants us to do.” King Josiah said to them.

The five men left right away and went to the northern part of Jerusalem to talk with Huldah the prophetess. When the men found the prophetess, she told them exactly what God told her to tell them.

“I am going to bring disaster on this place and its people, according to everything written in the book the king of Judah has read. Because they have forsaken me and burned incense to other gods and aroused my anger by all the idols their hands have made, my anger will burn against this place and will not be quenched.’ Tell the king of Judah, who sent you to inquire of the Lord, ‘This is what the Lord, the God of Israel, says concerning the words you heard: Because your heart was responsive and you humbled yourself before the Lord when you heard what I have spoken against this place and its people—that they would become a curse and be laid waste—and because you tore your robes and wept in my presence, I also have heard you, declares the Lord. Therefore, I will gather you to your ancestors, and you will be buried in peace. Your eyes will not see all the disaster I am going to bring on this place,” (2 Kings 22:15-20).

The men returned to the palace and gave Huldah’s message to the king. Josiah immediately called everyone in the kingdom to the temple and read the Law to them all.

Josiah removed all idols, false gods, temples, and altars from the kingdom and destroyed them. The kingdom of Judah was clean, and the hearts of the people were too. As long as Josiah lived, the land of Judah was faithful to and served God.

Huldah was an incredible Woman of God. She had a great reputation in ancient Israel, therefore she was the perfect person to relay God’s message in truth and integrity. When Josiah was in the midst of a great spiritual and moral crisis, Huldah was the single person to whom he was able to go to for help. Huldah was known for speaking the truth of God and not compromising for anyone. Her obedience to God changed the course of a nation.