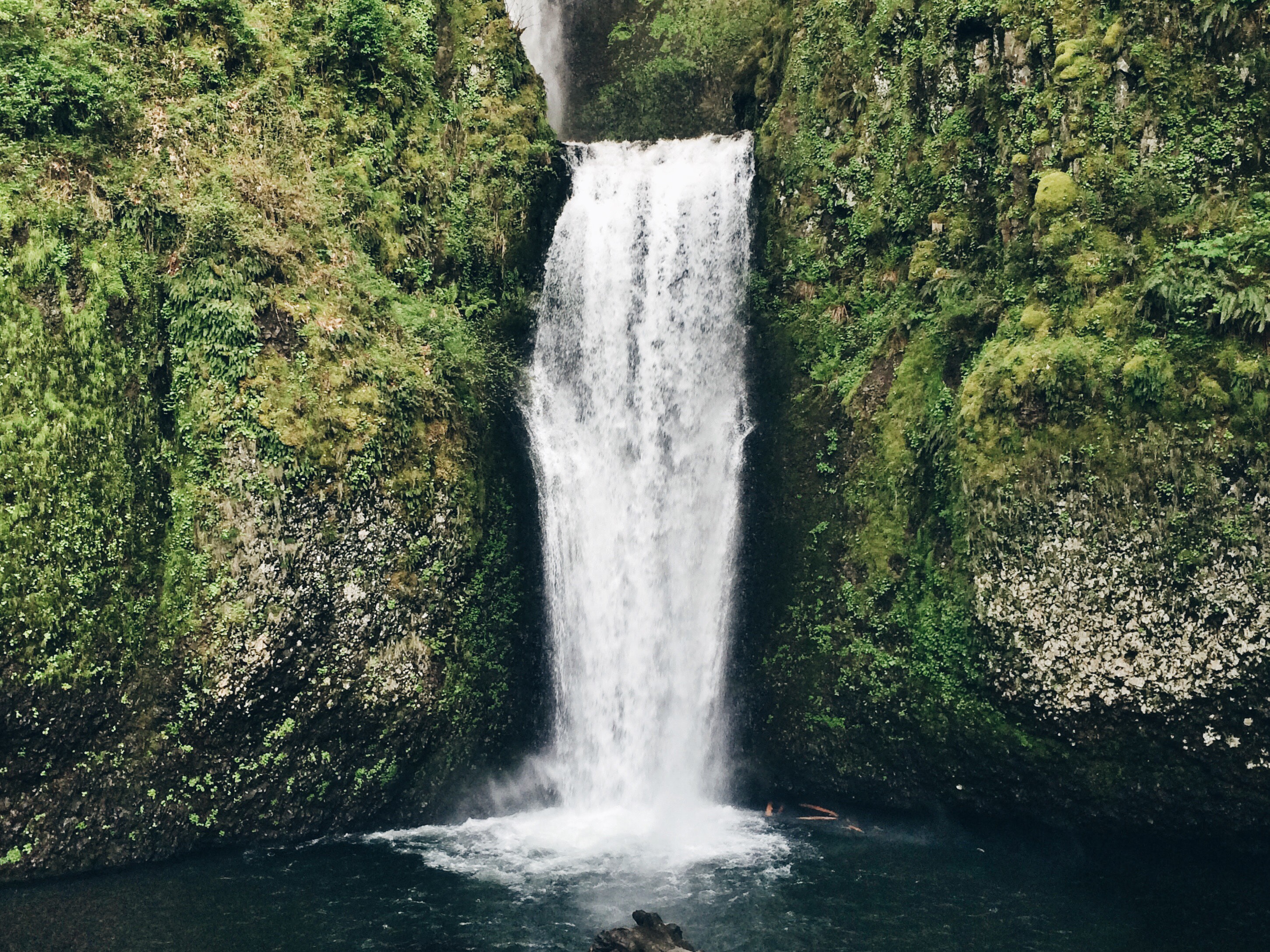 Hannah was one of two wives to Elkanah, a wealthy man who belonged to a very honorable family. Elkanah and his second wife Peninnah had many children, but Hannah was barren and unable to have children. People in ancient Israel believed that a large family was a blessing from God, and infertility therefore, became a source of inner shame for Hannah.

Not being able to have a child weighed like a burden on Hannah, and she became very sad that she was not able to get pregnant with a child of her own. To make matters worse, Peninnah constantly teased and taunted Hannah about not having children.

Though Elkanah loved Hannah very much, the love of her husband was not enough to satisfy the void in her heart. She wanted a child of her own.

Over the years, Peninnah’s unkindness combined with Hannah’s own grief became too much for her to bear. Hannah cried out to God,

“God, if you will only look upon my misery and remember me. Please don’t forget me, God!”

Hannah promised if God gave her a son, she would dedicate her baby back to God as a Nazarite (a man set apart to serve God). Hannah believed God would bless her, and in her pain, she found a refuge in prayer.

One day while at the house of the Lord, Hannah prayed so intensely that her lips moved vigorously. Eli the Priest saw her praying in the temple and mistook her distress for drunkenness.

“How long are you going to continue drinking, and making a spectacle of yourself? Stop drinking wine and sober up!” the priest told her.

Hannah responded to the priest and shared with him that she had been praying in grief. “My Lord, I am not drunk on wine or any strong drink; I am just a woman with a wounded spirit. I have been pouring out the pain in my soul before God.”

Touched by her pain, Eli said, “Go in peace, and may God grant you what you have asked of him.”

After thanking the priest, Hannah’s sadness lifted from her, and for the first time in days, she was able to eat.

When Hannah gave birth to her son, she named him Samuel, which means “asked of God.” When the child was old enough, Hannah kept her promise and dedicated her son back to the Lord.  She took young Samuel to live and serve in the tabernacle with Eli the Priest.

God blessed Hannah further for honoring her pledge to Him and blessed her womb to bare many more children.

Samuel grew up to be a great Man of God. As an adult, Samuel became the final judge and prophet who anointed the first two kings of Israel.

After years of praying, many would have given up – but Hannah had perseverance. Even though God was silent toward her request for a child for many years, Hannah never stopped praying. She had faith that God had the power to help her, and she prayed continually until God blessed her.

Hannah’s story teaches us to pray without ceasing (1 Thessalonians 5:16-18). Through her prayers, she made her request, expressed her gratitude, and praised God.

Our Heavenly Father understands our deepest feelings. God saw how deeply Hannah wanted a child, and He blessed her when the time was right. God loves us, and He wants us to wait on Him as He blesses us with the desires of our heart.

What does it mean to pray without ceasing? Why do you think we should continually pray? Is there an area of your life that you are in continuous prayer for? Share in the comments below.