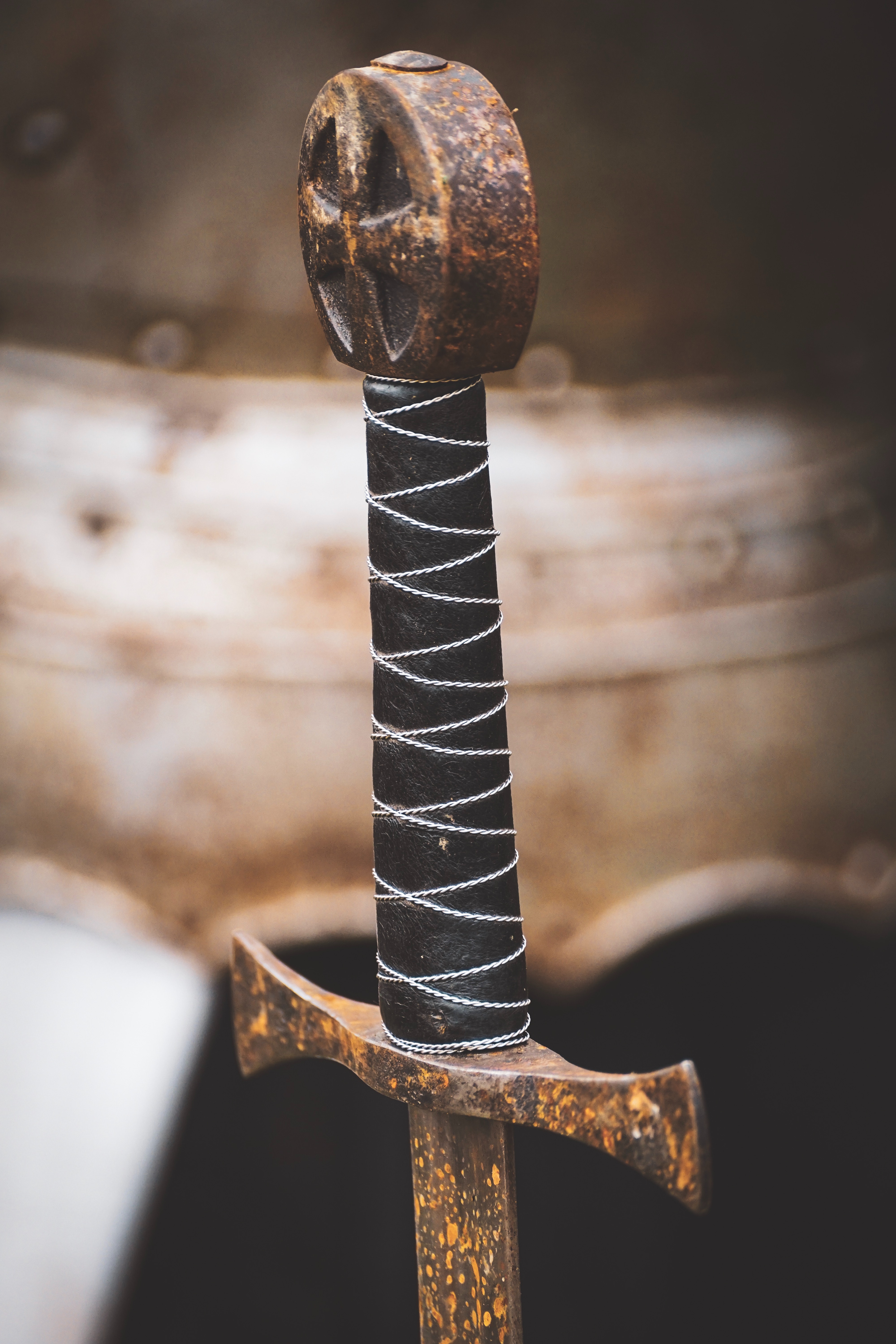 Deborah was a distinguished and trusted judge in ancient Israel. She was a prophetess, a civic leader, and Godly ruler over the Israelite people. Deborah held court under the Palm Tree of Deborah in the hill country of Ephraim, judging the people’s disputes and helping them with their problems.

During Deborah’s rule, the Israelites continuously disobeyed God. Because of their disobedience, God allowed King Jabin of Canaan to oppress the Israelite people.

The general of the Canaanite army was named Sisera, and he harshly intimidated the Israelites and struck terror into their hearts. God’s people were being bullied in their own land.

Deborah, acting on guidance from God, sent for the warrior Barak. It was time to go to war and end the oppression of the Israelite people.

“Barak, God commands you to go and get in position near Mount Tabor. Take 10,000 soldiers.” Deborah told him.

Receiving direct guidance from God, Deborah promised to lure their enemy Sisera and his chariots into the Kishon Valley, where Barak and God’s men would attack and defeat them.

Instead of fully trusting God, Barak refused to go to war unless Deborah accompanied him along in the journey.

“I will do this if you go with me; but if you won’t, then I won’t go either.” Barack told Deborah.

Deborah quickly acted and decided to accompany Barak into war; but warned Barak that he would forfeit his victory.

“I will certainly go with you, but you should know from the beginning that this battle will not lead to your personal glory. God has declared that Sisera will be defeated by a woman.” Deborah told him.

When it was time for war, the two armies battled at the foot of Mount Tabor. Not a man of King Jabin’s evil army was left alive. Afraid for his life, General Sisera deserted his army and escaped to a nearby camp.

The Israelite people won the battle and retrieved control of their land. After the victory, Barak and Deborah sang a hymn of praise to God. The land of Israel enjoyed peace for 40 years.

Deborah served as a wise judge, obeying God’s commands. In a time of crisis, she trusted God and took the necessary steps to help defeat the enemy. She followed God faithfully, acting with integrity in her duties.

Her boldness came from relying on God – not herself. In a male-dominated culture, Deborah did not let her power go to her head, but she used her authority as God guided her. She resisted the urge to take credit or take charge, but instead was led by the guidance of God.

In the end, she gave all glory to God when He led the people to victory. Deborah became known as the most distinguished judge in the bible amongst her male counterparts.

Have you ever been in a situation where you were forced to lead? What did the situation prove to you about yourself? Share in the comments below.